South Korea is a nation of about 50 million people…

..of which, 24 million of us live in the greater Seoul area. That’s roughly half the entire population.

10 million of us live within the Seoul city limits, but then there’s an additional 14 million of us that live in these surrounding satellite cities like Incheon and Bundang that make up the Gyeong-gi Province.

But we are all inter-connected through a network of subways, buses and trains that make up our public transportation system here. It’s a system that’s heralded by not only Koreans, but expats living here because its breadth, depth and ease of use. Number-coded, color-coded, in 4 different languages it makes anyone coming here for the first time feel like a true Seoulite.

It is also said that you can meet any one of the 24 million people in just about an hour!

…granted that you meet half-way^^

But it just goes to show here that if you need to meet someone here in Seoul, you really can! This makes connections in Korea easy, meeting your friends, making business happen or stalking your favorite K-pop celebrity.

I can’t stress how clean and safe our transportation is, not to mention Korea in general. 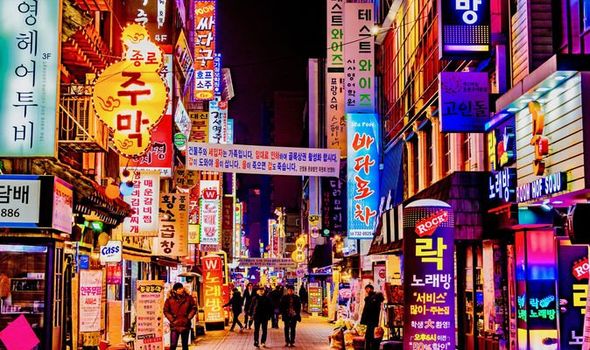 1 Day for Digital, Shopping, and K Pop in Seoul

Let's go for highlights in Seoul!

We will visit some highlight spots of Seoul(must go places) in one day! It covers not only a history but also a culture and local experience :) You will experience old Korean dynasty to visit our palace in the morning and look around one of the best antique market in Seoul. After lunch, we will go to experience how to make kimchi and wear our beautiful traditional costume, hanbok using traditional backgrounds. It will be amazing experience and good memory for your instagram and facebook(definitely!!!) After that, we will visit local food market in Seoul so that you can experience korea's awesome street food. If we have more time, we can finish our tour at Han river park where you can see one of the best night view in Seoul and enjoy chimaek(chicken+beer) to make your night perfect ;) 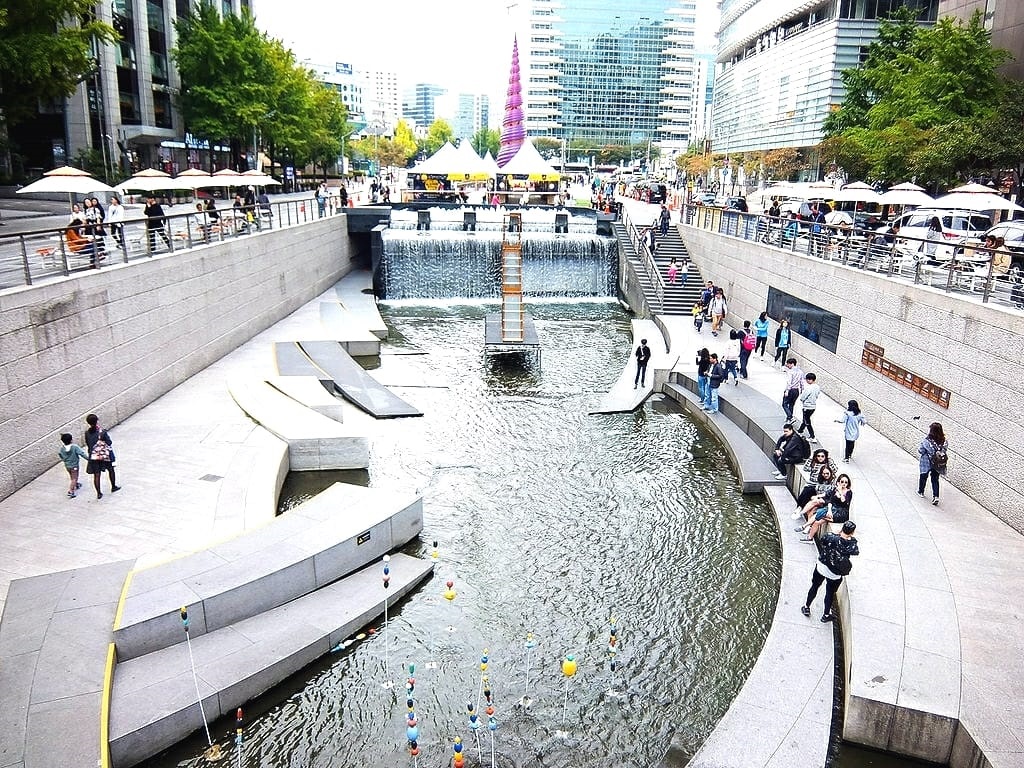 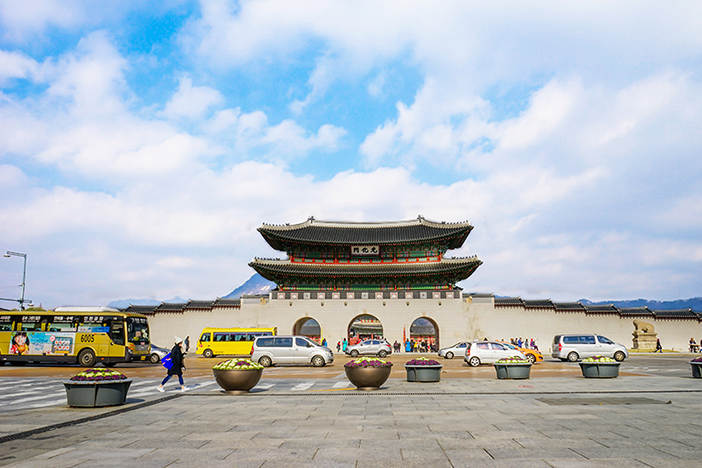